WHAT IS LEWY BODY DEMENTIA? 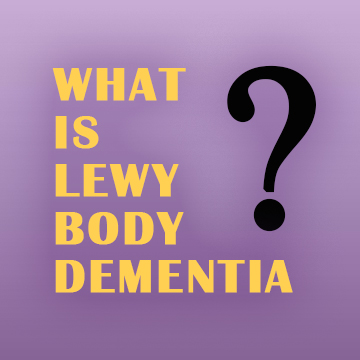 The National Institute on Aging (NIH) describes LBD as “a disease associated with abnormal deposits of a protein called alpha-synuclein in the brain. These deposits, called Lewy bodies, affect chemicals in the brain whose changes, in turn, can lead to problems with thinking, movement, behavior, and mood. Lewy bodies affect several different brain regions in LBD: