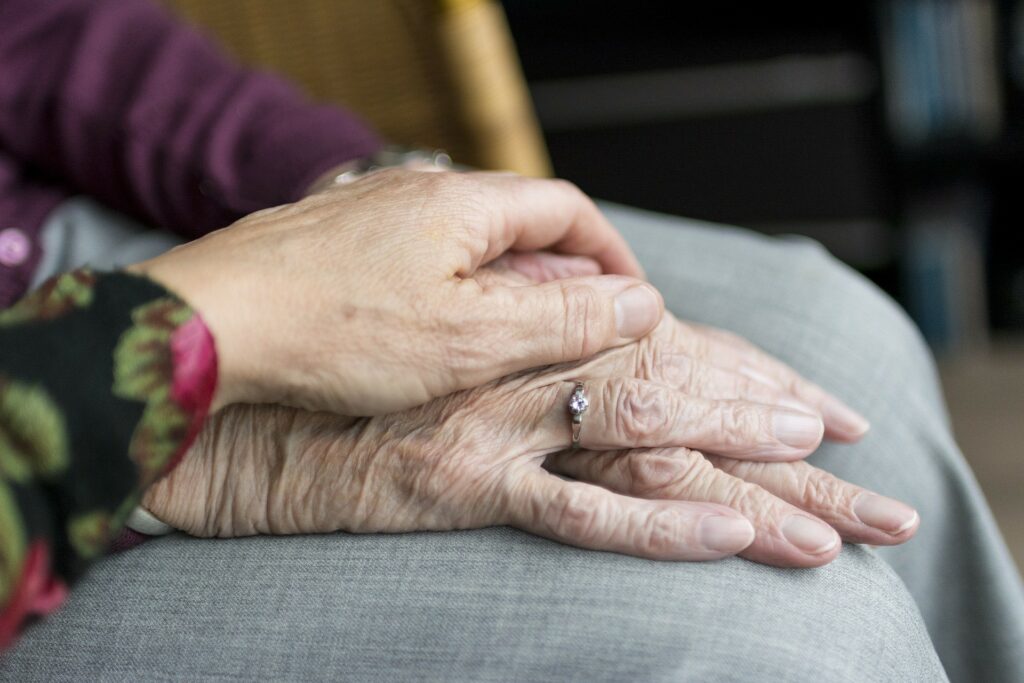 Lewy Body Dementia (LBD) develops gradually, and those with LBD progress through seven distinctive stages. In the first stage, the individual does not experience any cognitive decline and does not have dementia. The second and third stages are marked by mild cognitive decline, but the first signs of dementia are often difficult to detect since the changes are subtle. If you’re interested in learning more about the first stages of LBD and what to watch for, we share the most common symptoms below:

Increased Forgetfulness and Inability to Concentrate

Stages two and three (very mild cognitive decline and mild cognitive decline) often begin with a slight increase in forgetfulness and/or decreased ability to concentrate. These symptoms are often overlooked in the earliest stages since folks of all ages can be prone to absentmindedness during times of stress. In addition to memory challenges, trailing off during conversation or struggling to follow the plot of books or movies are signs that mild cognitive decline may be occurring.  While an occasional lapse of memory or moment of confusion is nothing to worry about, repeated instances of these symptoms may be worth further examination by a medical professional.

If your loved one has recently begun to feel uncharacteristically overwhelmed by making decisions, following instructions, or accomplishing daily tasks, this may be an early indication of LBD. Keep in mind that the first signs of dementia are gradual yet persistent, and worsen with time. The symptoms that accompany mild cognitive decline may not become life-disrupting for several years, so a diagnosis likely won’t be reached in the first three stages.

Very mild to mild cognitive decline may cause subtle changes in mood or personality. A once calm and collected individual may experience anxiety, depression, or mood swings with the onset of LBD. Sleeping problems are commonly associated with LBD, which can also contribute to personality changes. Impulsivity or poor judgment may occur with mild cognitive decline, so be sure to keep an eye out for these early signs of dementia.

For many with Lewy Body Dementia, sleep quality begins to decline in the early stages. REM Sleep Disorder is a common occurrence with LBD, and this sleep behavior disorder is characterized by nightmares, thrashing during sleep, or vocalizing during the night. As with many symptoms of LBD, changes in sleep often occur gradually and may worsen as the condition progresses.

Although LBD is often associated with cognitive decline, physical changes begin in the early stages as well. The physical symptoms of Lewy Body Dementia are similar to the onset of Parkinson’s disease, which include slow movements and muscle stiffness. Difficulty rising from a chair, balance problems resulting in falls, or changes in handwriting may be signs of the physical changes that occur with LBD.

Lewy Body Dementia often takes years to diagnosis since the early stages are difficult to identify. If you’ve noticed any of the first signs of dementia in yourself or a loved one, it may be wise to consult with a medical professional for an evaluation. Coping with cognitive decline associated with LBD is a challenge for those living with the disease, and for their loved ones as well. If you have any questions regarding Lewy Body Dementia, we’re here to help. Our team members are happy to provide support and guidance, and our helpline is available seven days a week. Feel free to give us a call at 516-218-2026 or contact us via email.