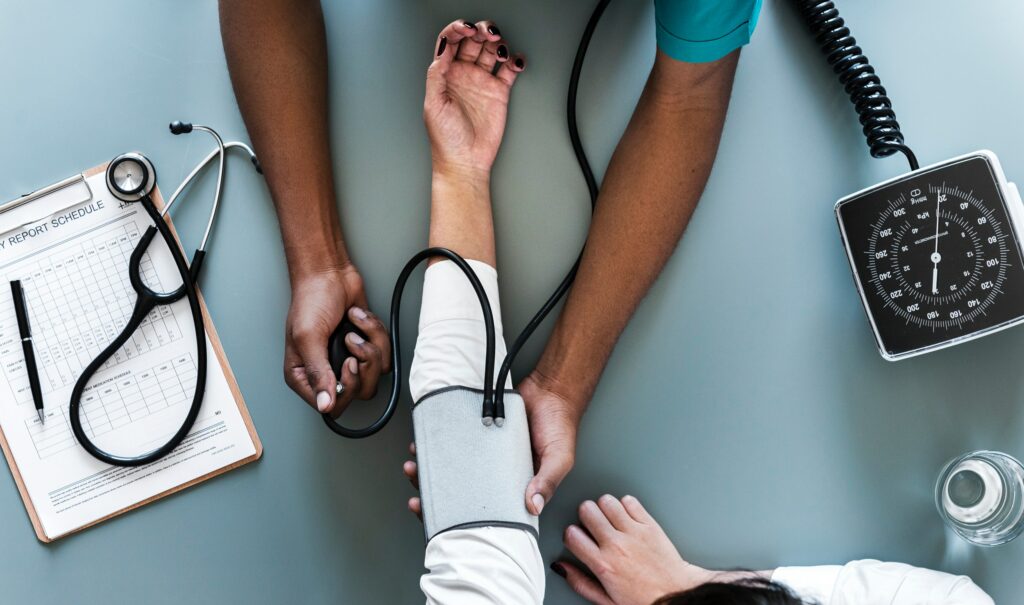 Lewy Body Dementia is a disease linked with uncharacteristic deposits of alpha-synuclein in the brain. These deposits are what we refer to as Lewy bodies and can cause problems with motor ability, brain function, and behavior. At the disease’s onset, it can often be misdiagnosed because its symptoms are similar to those associated with Alzheimer’s, Parkinson’s, or a psychiatric disorder. Lewy Body Dementia symptoms can also present unexpected physical and mental issues that many care partners wouldn’t normally attribute to LBD. Here are some lesser-known symptoms to watch for.

The part of the nervous system that controls automatic functions may be affected by LBD. This can cause a whole host of Lewy Body Dementia symptoms that care partners should be on the lookout for. Individuals with LBD may experience sensitivities to heat or cold, and fluctuations in body temperature may occur as well. Additionally, they may have lost their sense of smell, suffer from constipation, and have sexual dysfunction. Other automatic symptoms are changes in blood pressure, dizziness, fainting, and urinary incontinence.

Lewy Body Dementia is an umbrella term for two interwoven diagnoses, Parkinson’s disease dementia (PDD) and dementia with Lewy Bodies. Those afflicted with either disease often experience symptoms related to problems with their executive functions, like problem-solving and multi-tasking. However, other unexpected symptoms may also present themselves throughout the course of the disease.

People with LBD or PDD may have trouble judging distances when reaching for items, navigating around furniture, or stepping down a stair. This can lead to falls and injuries. Difficulty processing and reacting appropriately to visual information can greatly affect the person’s daily life.

The Lewy Body Dementia Resource Center offers a variety of information on early symptoms, diagnoses, treatment, and management of Parkinson’s disease dementia and dementia with Lewy bodies. It’s our goal to relieve some of the caregiver burden by offering resources that aid in coping with and caring for loved ones with this disease. Our helpline is available 12 hours a day, 7 days a week, so give us a call for support and more information on Lewy Body Dementia.