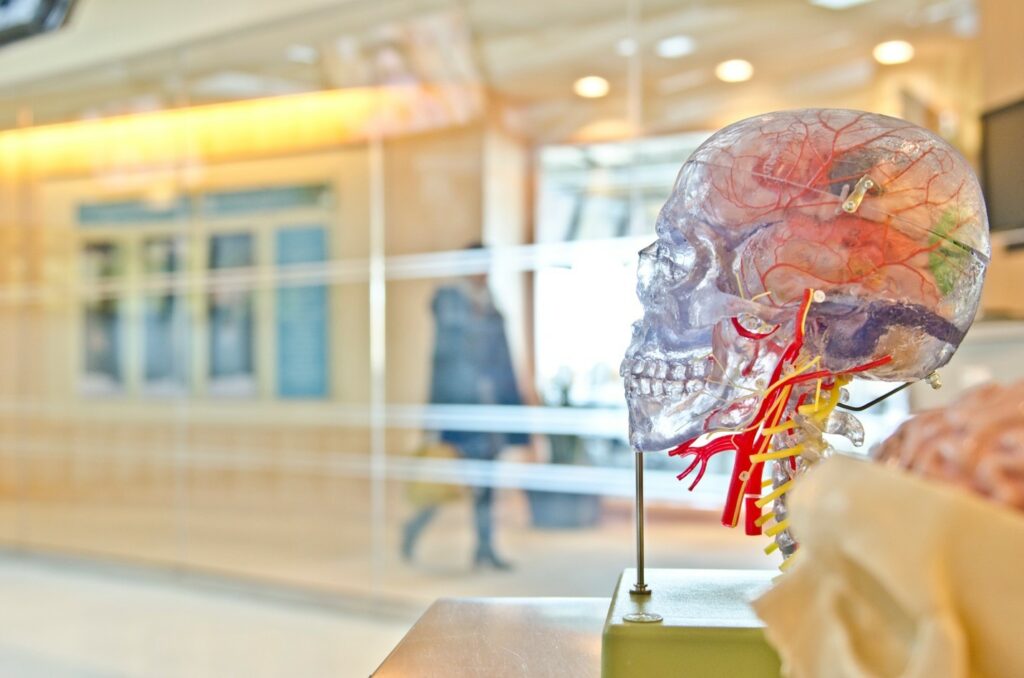 With each passing day, medical and scientific breakthroughs are made concerning mental and physical health. These advancements have uncovered a great deal more about Lewy Body Dementia, including its causes, treatments, care, and continue to encourage the medical community to search for a possible cure. However, there is still so much to learn about devastating neurological diseases, including warning signs, early symptoms, and medical approaches to swift treatment.

Parkinson’s Disease Dementia (PDD) and Dementia with Lewy bodies (DLB) are both iterations of Lewy Body Dementia and share many of the same symptoms. However, each disease has key differences that are important to consider when it comes to acquiring an accurate diagnosis and treatment. Here’s what you need to know about these diseases – their symptoms, treatments, and care.

PDD and DLB affect people on mental and physical levels. Physically, both types of Lewy Body Dementia cause muscle weakness, stiffness throughout the body, and delayed or slow movement. Mentally, they may impair regular brain functions, including but not limited to memory loss, attention span, and judgement. PDD and DLB have been known to cause hallucinations and depression that can lead to inadvertent physical manifestations of pain.

The defining differences between these two diseases are characterized by the timing and presentation of each disease’s specific symptoms. Dementia with Lewy bodies most frequently affects the executive function of the brain first. Occasionally, mental impairments appear simultaneously as impairment of motor functions, but this is the exception, not the rule. DLB first begins to affect the person’s ability to think, plan, and problem solve before any physical symptoms manifest. As Dementia with Lewy bodies progresses, a person’s ability to walk, and balance begin to decline.

Treatment of PDD and DLB

Unfortunately, since both types of Lewy Body Dementia often display similar symptoms, patients suffering from either PDD of DLB can get misdiagnosed and subsequently prescribed the incorrect medication and method of treatment. Caregivers and medical professionals alike can increase their understanding of symptoms for each disease to help them more quickly and accurately diagnose and treat each one.