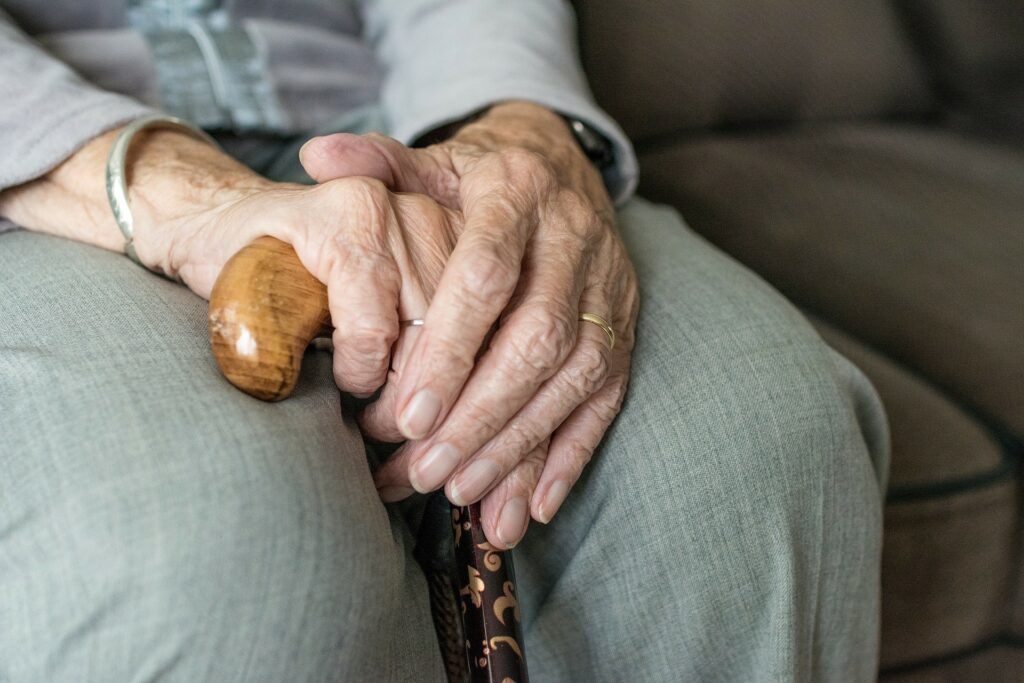 Lewy Body Dementia (LBD) develops in stages and a diagnosis is often difficult to determine in the earliest phases of the disease. While the first symptoms of LBD may be subtle and easy to brush off, stage four is when many individuals living with dementia are officially diagnosed. During this stage, doctors are able to determine a diagnosis with an exam, and loved ones will notice the presence of symptoms, such as life-altering forgetfulness and difficulty with daily activities. Stage four of LBD is categorized as moderate cognitive decline. Not sure what to look for in this stage of dementia? Here, we share the telltale signs of moderate cognitive decline. If you notice these symptoms in your loved one, please seek an exam from a medical professional who’s familiar with Lewy Body Dementia. We have listings of neurologists and geriatricians throughout the United States (and in 15 other countries) on our website at www.lewybodyresourcecenter.org under Resources/Professionals.

Decreased ability to concentrate begins in the earliest stages of Lewy Body Dementia, but those with moderate cognitive impairment will have significant problems with concentration. It may become challenging for those in this stage of LBD to complete daily tasks, such as managing finances and navigating to new places. Problems with executive function may also arise.  Examples of issues with executive function may consist of not being able to organize and complete tasks, inability to multi-task, and not being able to operate remote controls or telephones properly.  A large symptom is fluctuations in cognition from one day to another or, at times, from one moment to the next.

As Lewy Body Dementia progresses, what were once slight changes in movement will likely become more prominent. A shuffling walk may become pronounced, and slowness of movement may also become more noticeable.  Other symptoms may be rigidity in the arms and legs and a blank stare.

Those in the midst of moderate cognitive decline often present with changes in sleep patterns. Although nighttime sleep disturbances such as REM sleep behavior disorder may not be noticed by all loved ones (and may be an early sign of LBD), significant changes in sleeping habits are hard to miss. In stage four dementia, excessive sleepiness during the day and restlessness at night may occur.

Slight mood changes often begin in the earliest stages of LBD, but these symptoms often become more prominent with moderate cognitive decline. A once social person living with mid-to-late stage LBD may become withdrawn due to social anxiety, depression, or complications related to sleep disorders. Irritability, apathy, and delusions are also more likely to worsen in later stages.

Although Lewy Body Dementia progresses gradually, stage four is usually when a diagnosis is made. In addition to loved ones taking note of the changes mentioned here, moderate cognitive decline can be determined with an exam and patient interviews. If you’ve noticed signs of mild to moderate cognitive decline in someone close to you, you’re not alone—approximately 1.4 million Americans are affected by LBD. Coping with the progression of LBD is challenging, but we’re here to help. When you’re in need of information, resources, or support, please contact our team. Our helpline is available seven days per week at 516-218-2026, and you can contact us via email at any time.